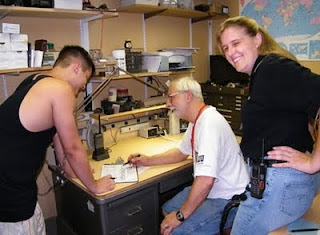 The Program for the March meeting: TBA.